How to get rid of “mouse cocoon”

Nowadays, with the widespread use of computers, many people have become less and less likely to write and write. Even the “thick cocoons” that were often sharpened with a pen in the past have now been replaced by the wrist where the mouse is often used. Because he noticed that the thick callus on his wrist is getting bigger and bigger, recently, Xiao Zhao, an office worker who works in a unit in Zhengzhou, came to work wearing a wrist guard. “I searched the Internet and learned that there are many people who care about the ‘mouse cocoon’. Many netizens suggest to use facial mask mud or wear a wrist guard to protect their wrists.”
In any case, computers have gradually become a necessity for work, and many people have “mouse cocoons”, so how can we reasonably prevent “mouse cocoons”? A dermatologist from a tertiary-grade hospital in Shenyang said that “mouse cocoons” often appear on the wrists of the usual mice, which are caused by long-term friction between the wrist and the desktop. Therefore, if you pay attention on weekdays, you can reasonably prevent it. The premise is to prevent excessive deformation and tension of the wrist when using the mouse, and the wrist should be in a state of natural flat extension, so that the probability of symptoms will be reduced. At the same time, do not use the computer continuously for a long time. After each use, you should rest for ten minutes, and shake your fingers to massage your wrist and shoulder. If you are really worried, you can also wear a wrist guard on your hand, but it will be a little uncomfortable.
So how to eliminate the “mouse cocoon”? The doctor said that in fact, “mouse cocoon” is the hard and smooth horny thickening caused by skin friction, which is a reflex protective reaction of the skin. Except for not looking beautiful, it generally does not affect health. When this happens normally, rub the callus with your hands or soak it in warm water when you have nothing to do, to let the blood flow and soften the cuticle, and then use scissors to cut off the epidermis on the callus, or you can use some Exfoliants help. If it is serious, then you must go to the clinic immediately. In fact, this kind of problem often occurs in office workers, but few people pay attention to it and don’t take it seriously, but it is very simple to prevent it, that is, buy yourself a mouse pad, which can completely avoid the above problems This is especially true for mouse pads with wrist guards. Generally, the wrist guards of this mouse pad are made of very soft silicone or memory foam material, which can protect the wrist well, just like massaging. 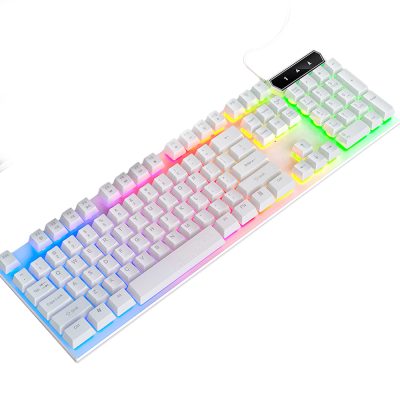 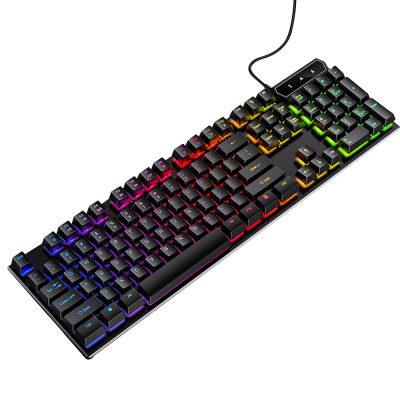 The difference between the thickness of the mouse pad
2023年2月1日